Being born in New York and spending most of my childhood living there, I try and go back a few times a year. Since it’s such a short flight from Chicago, one of my besties Heidy and I decided to take a quick girl’s weekend trip there a few weeks ago. We didn’t really have solid plans on the agenda – mostly just a week of preparing ourselves for lots of real pizza (sorry, Chicagoans!) and exploring. We did want to try and wait for tickets to see SNL, but when we realized Taylor Swift was performing (and we ended up sleeping in), our plans changed. But one day Heidy… we’re doing it.

We stayed at the cutest Airbnb on the Upper East Side. It was the perfect amount of space for two people and was in a great location, with some seriously dreamy decor. We landed Friday night and headed to dinner at The Smith, which I’ve been once before for brunch. Saturday after we threw (aka slept through) the SNL plans out the window, we met up with one of my childhood besties Courtney and headed to the High Line. We also stopped for brunch at Blake Lane, which had delicious vegan ricotta toast and a great playlist. We attempted to see Yayoi Kusama’s Infinity Mirrors exhibit (my second attempt since I also tried and failed in Los Angeles) but the line was blocks long. So after throwing another idea out the window, we headed to Soho House for a quick drink… which naturally lead to another drink, and tequila shots, and another drink…

We ended up grabbing dinner at Crispo and stumbled into Black Tap for milkshakes. Don’t you hate when that just accidentally happens? Sunday we headed to Cocotte for brunch (I swear we did more than just eat… kinda) and spent the day exploring and shopping. And there was no way I was leaving for the airport without eating a slice of real pizza.

It was SUCH a fun weekend, even though it was only 48 hours. We crammed a lot in for the short amount of time we were there, and it reminded me that I needed more girl trips.

I had gotten a few questions on Instagram about the coat I wore. You can snag it from Topshop here and there are a few sizes left! 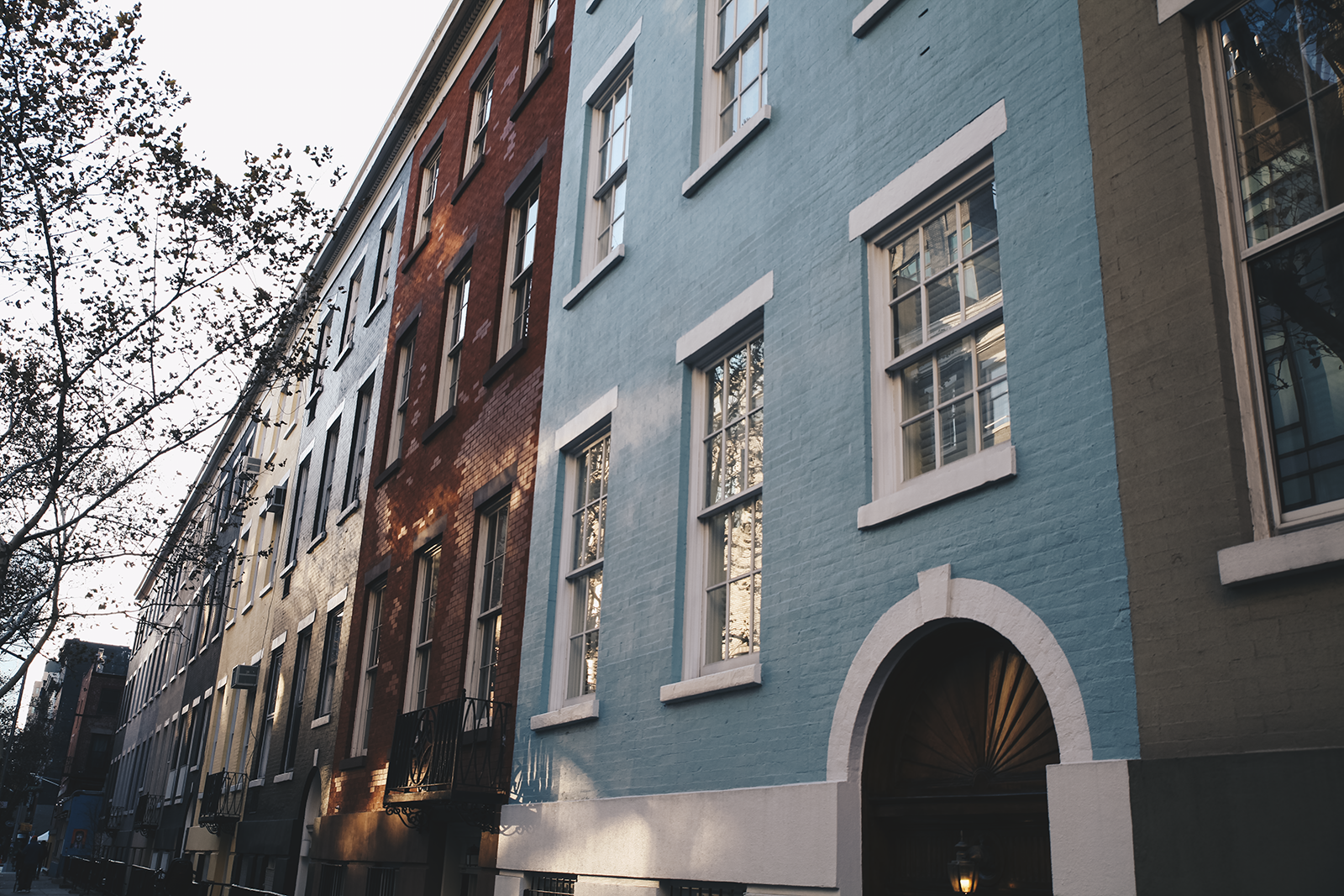 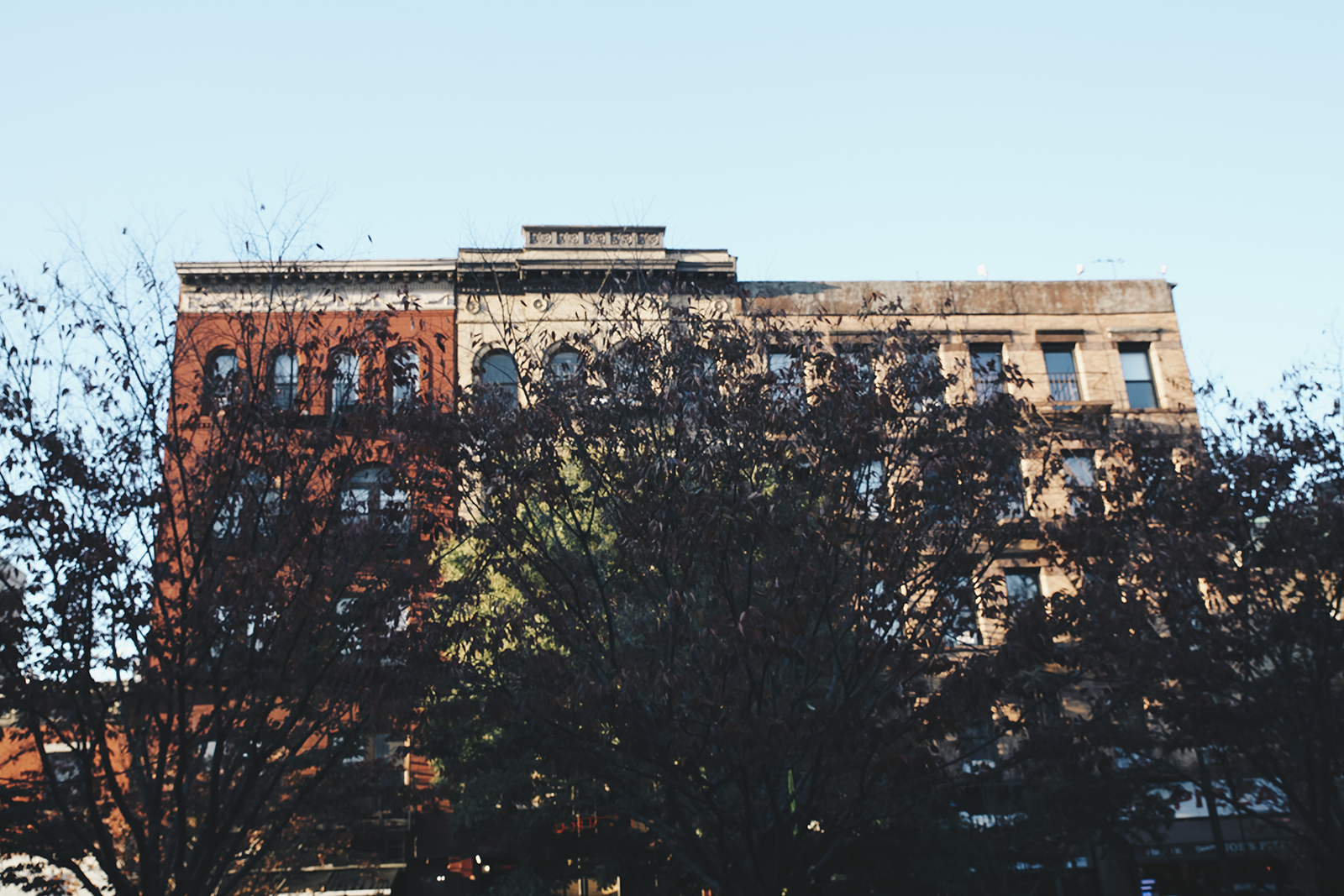 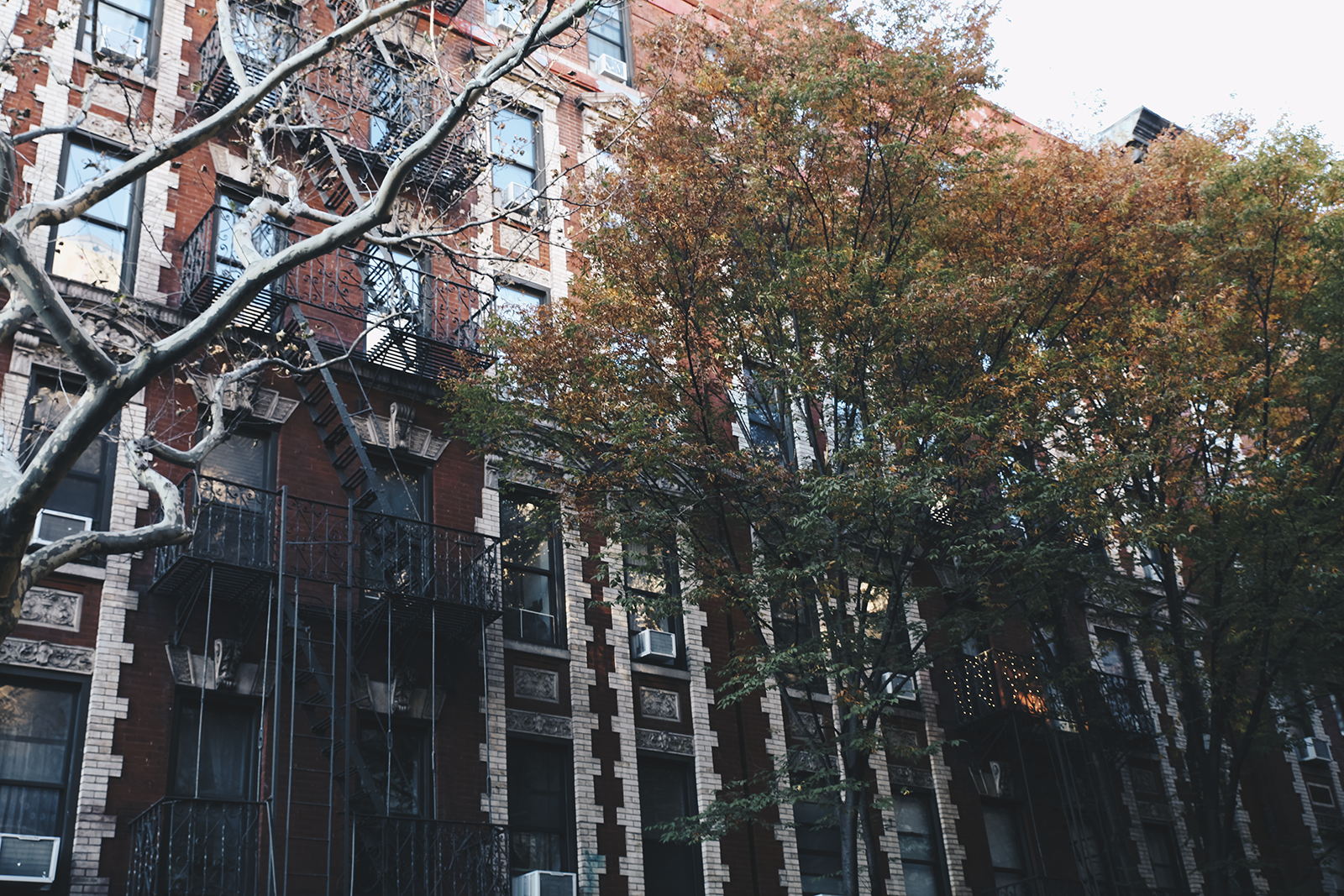 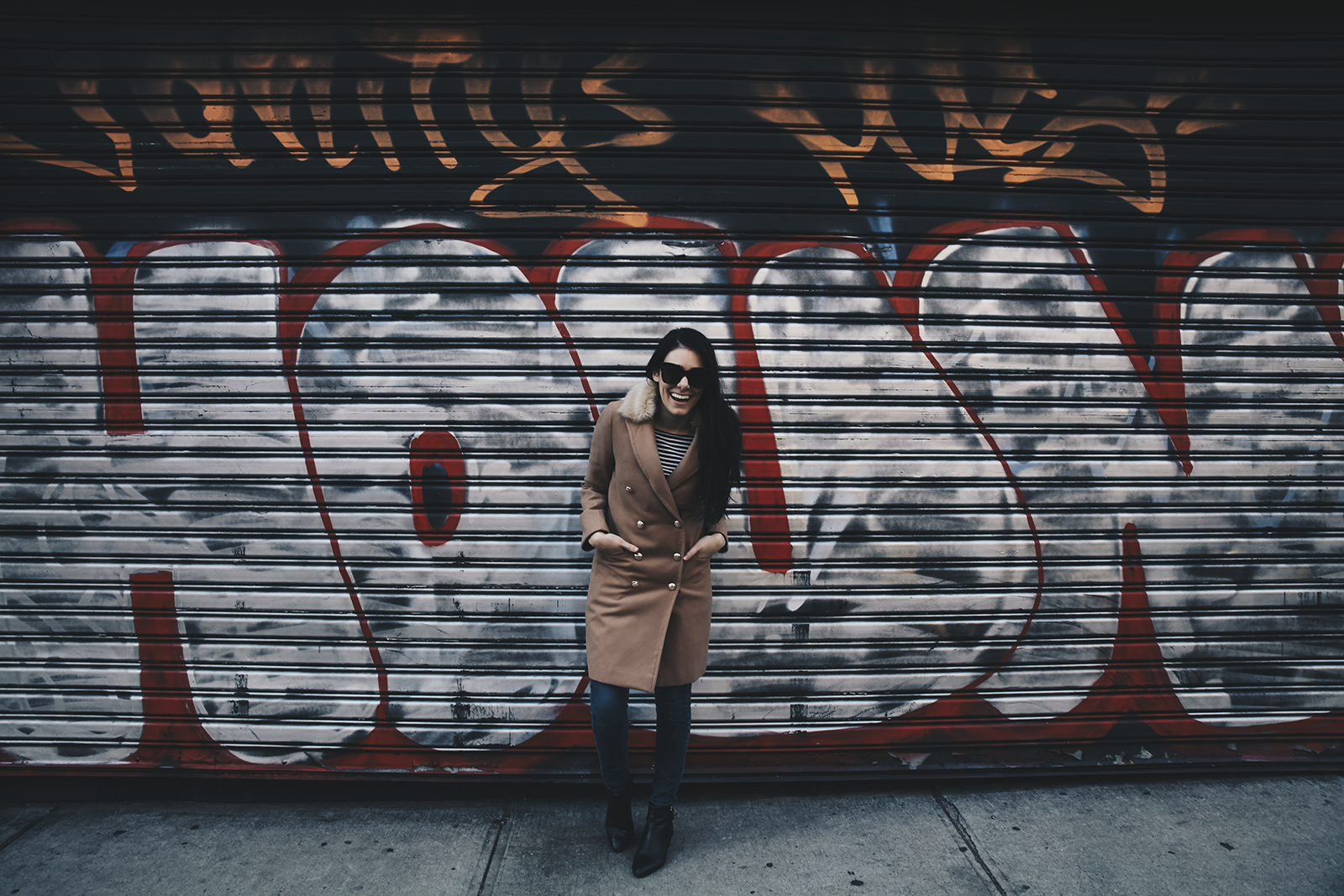 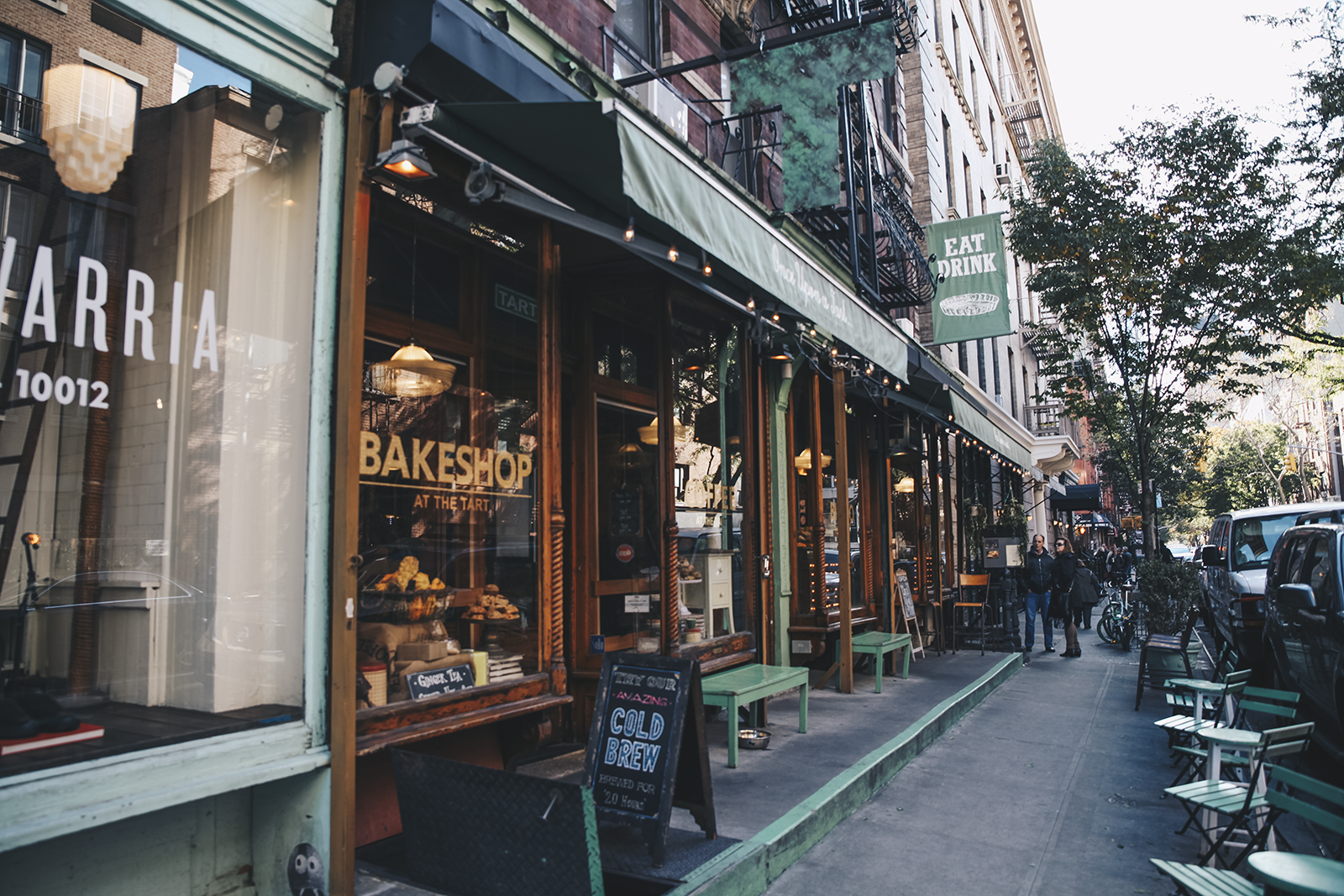 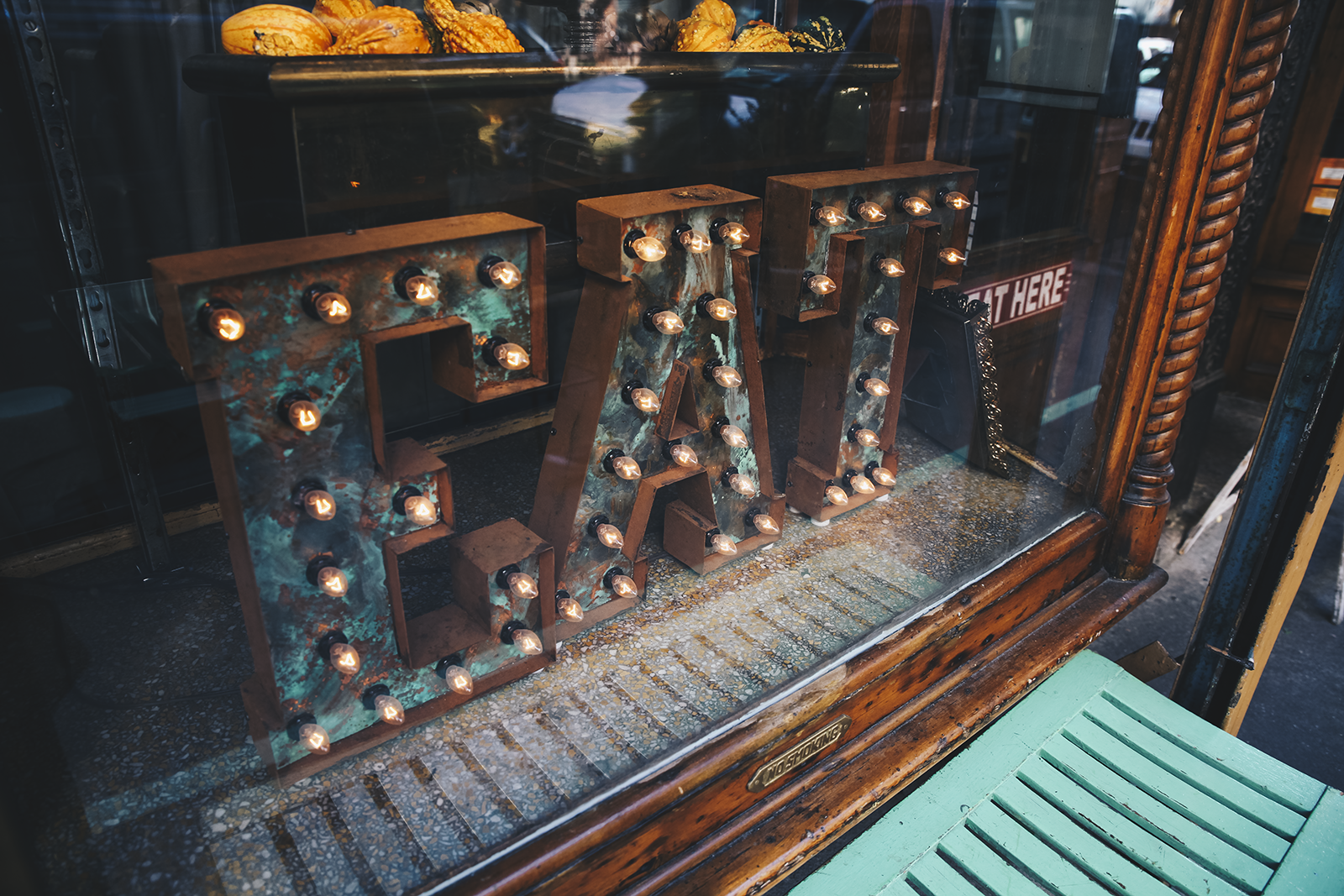 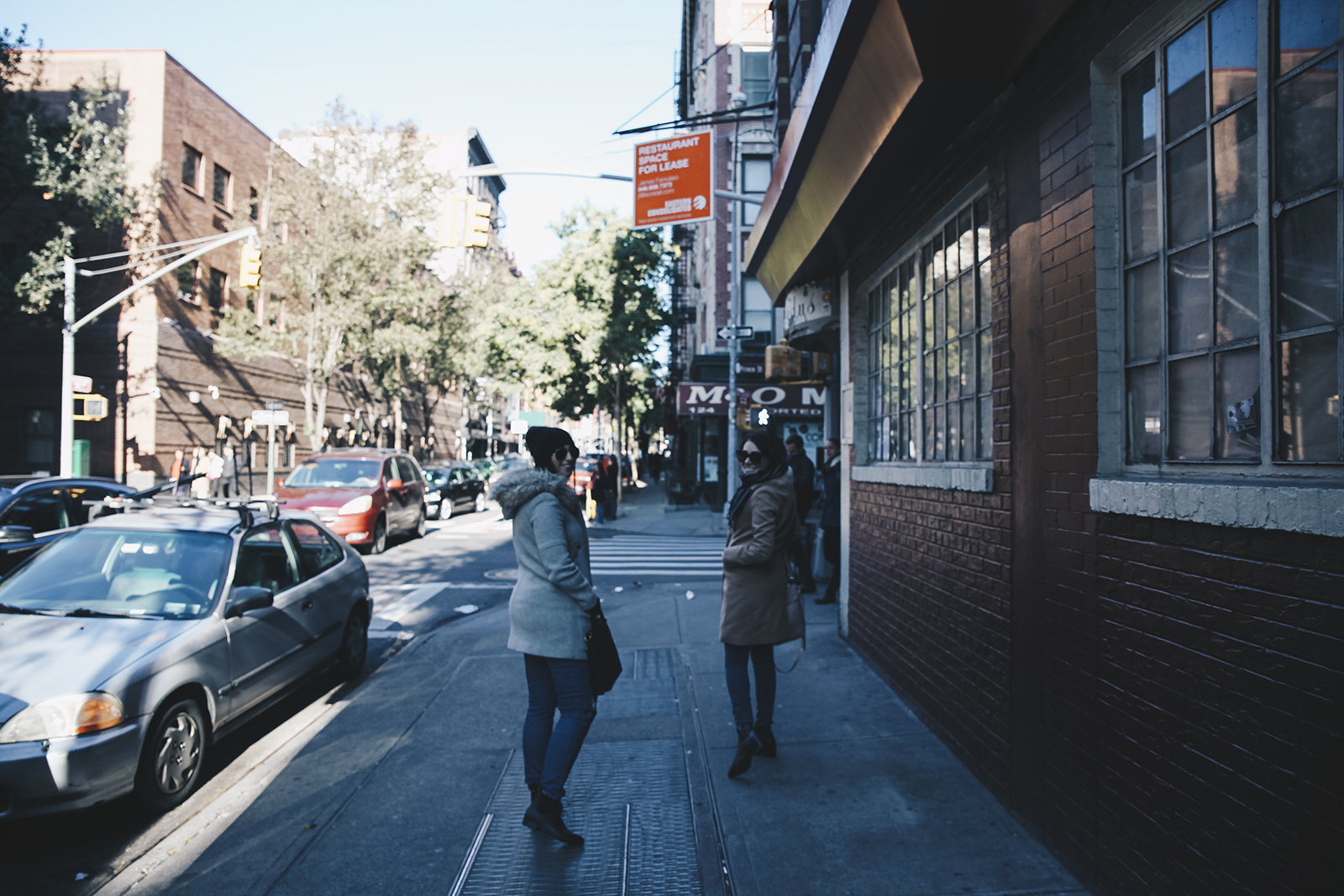 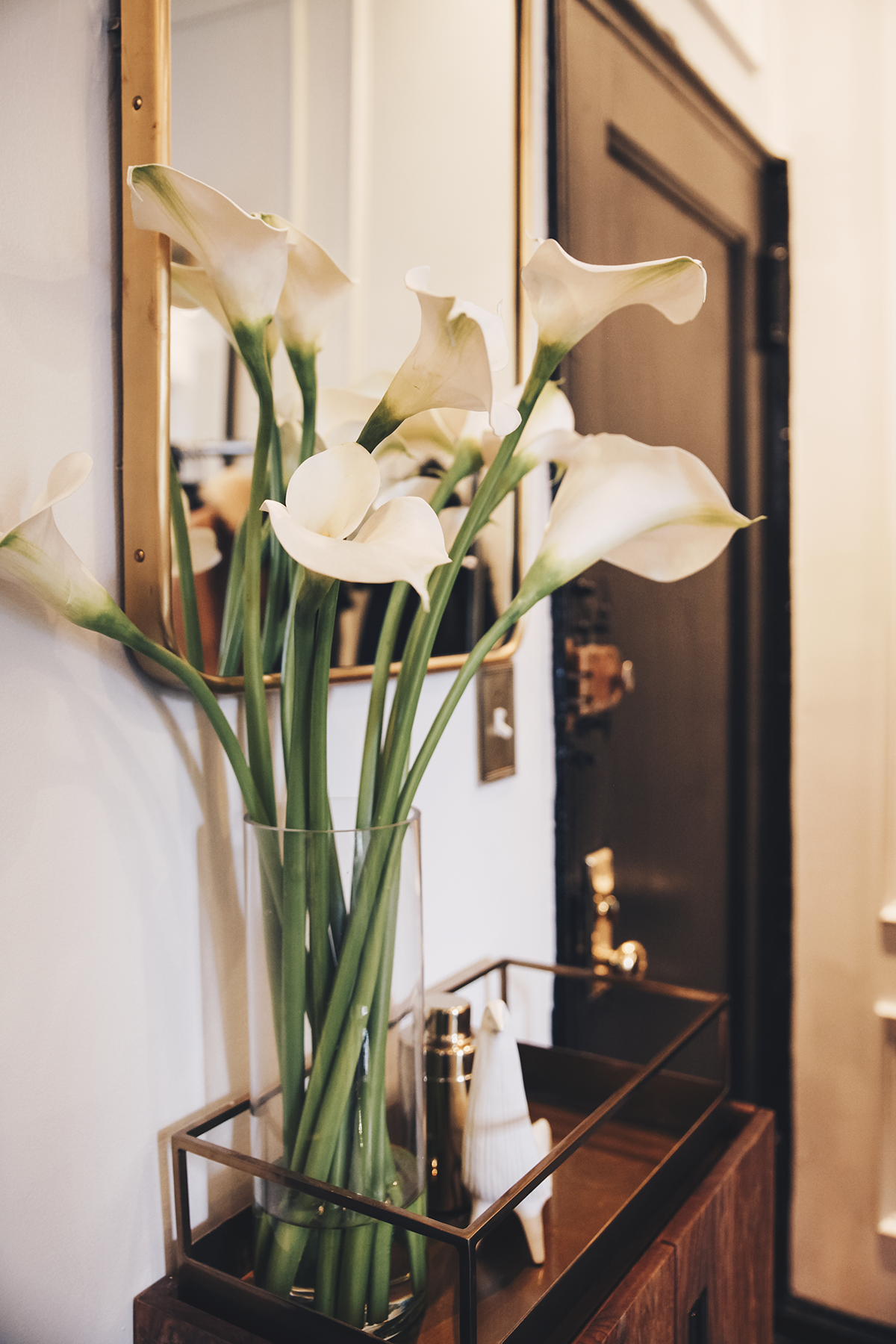 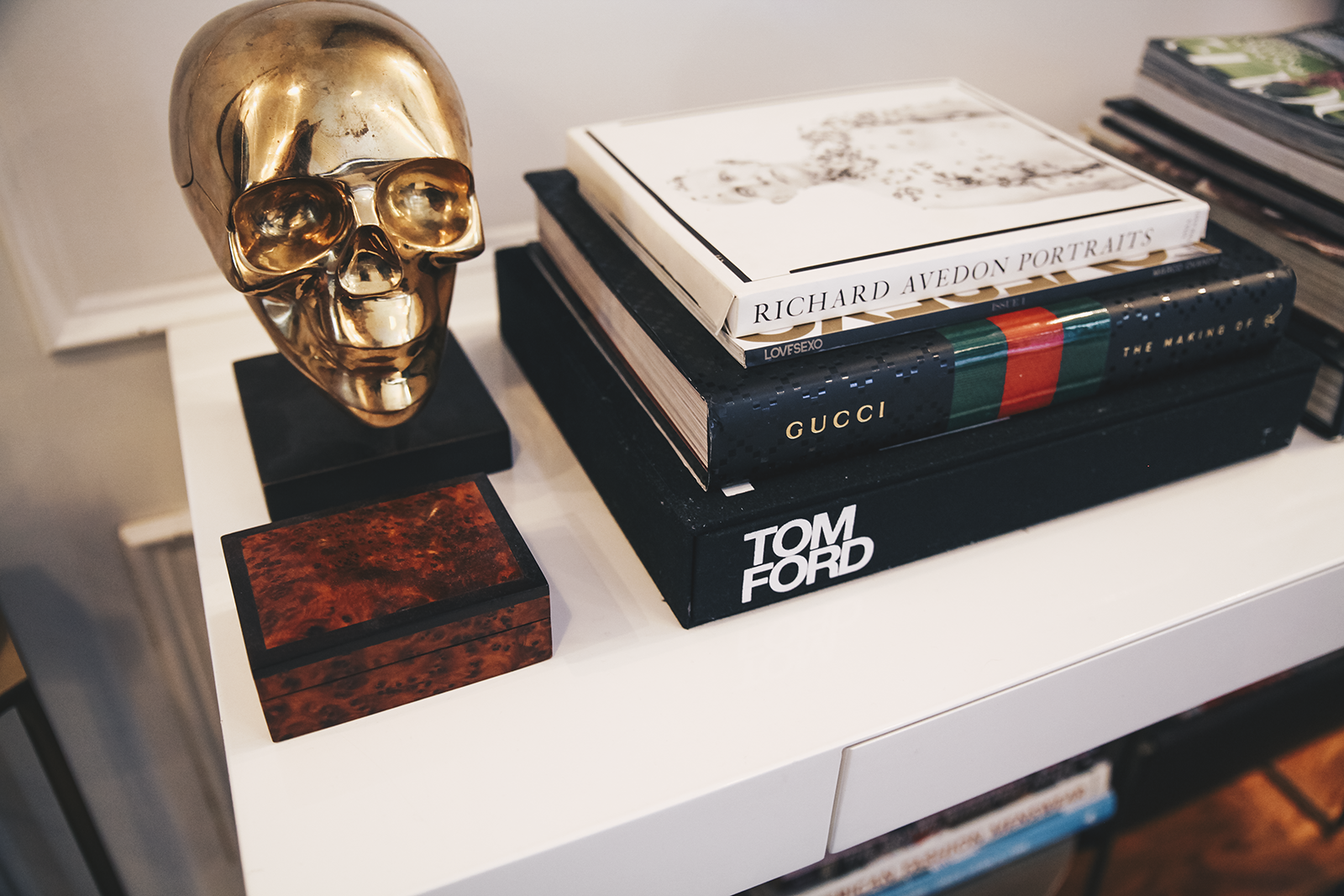 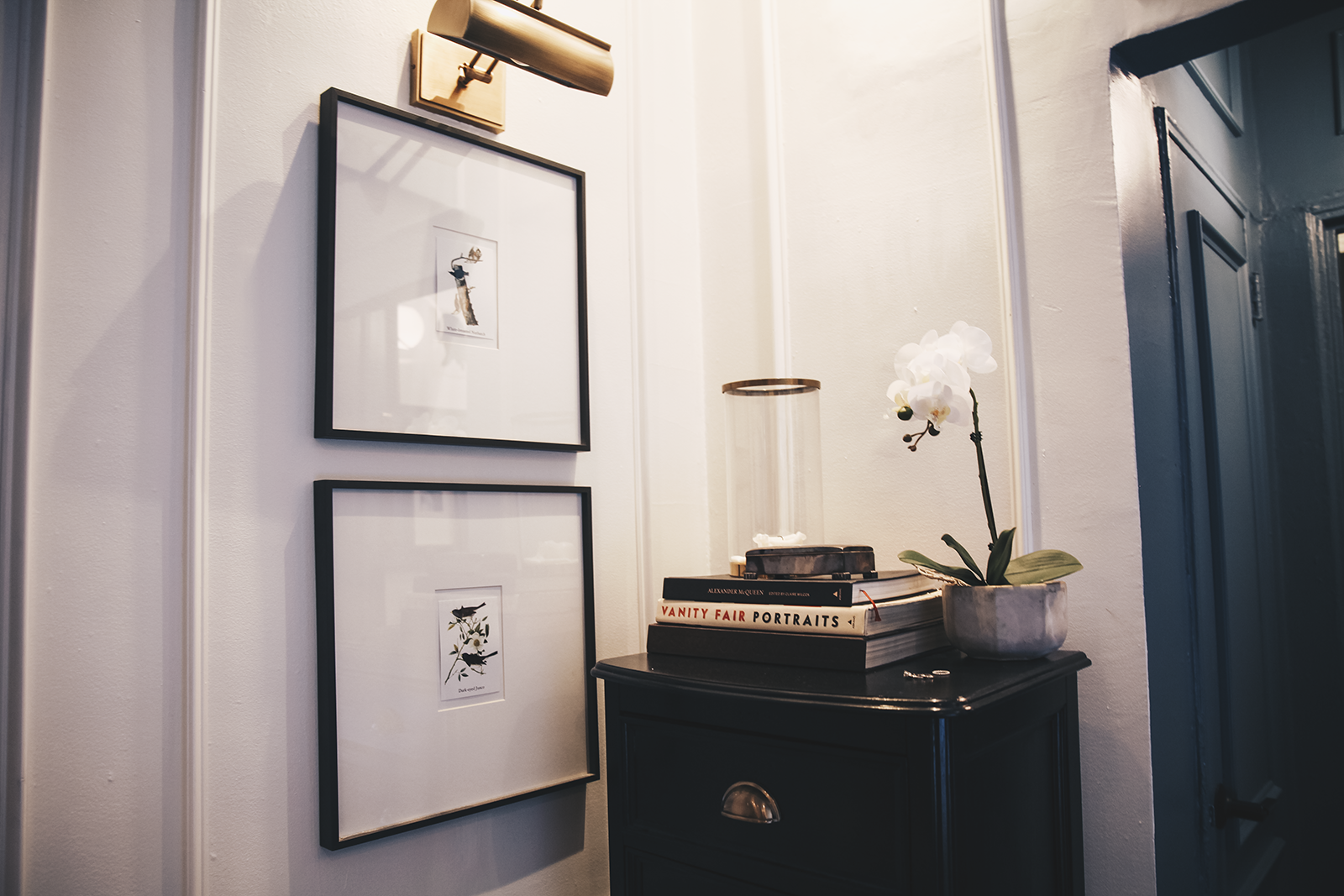 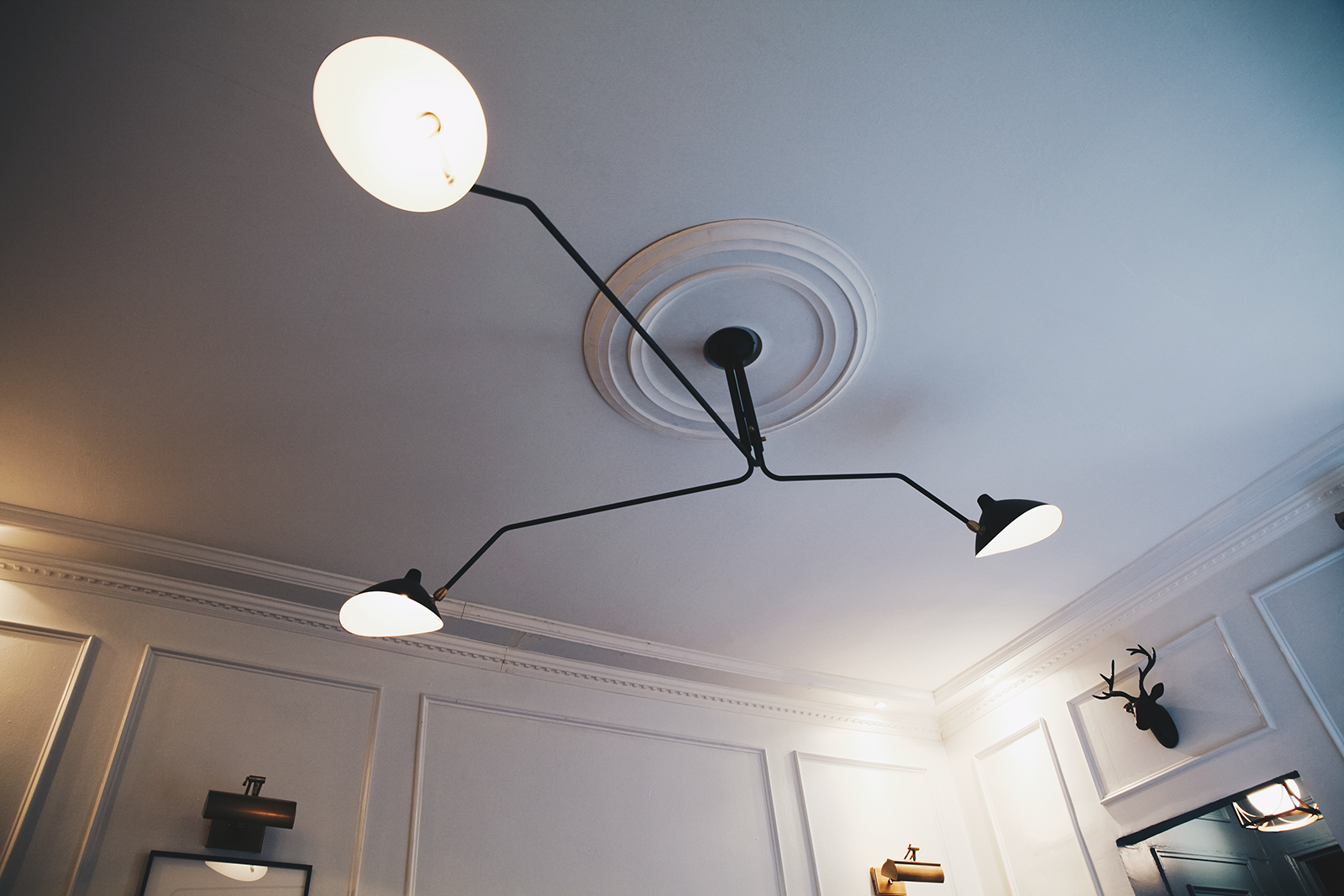 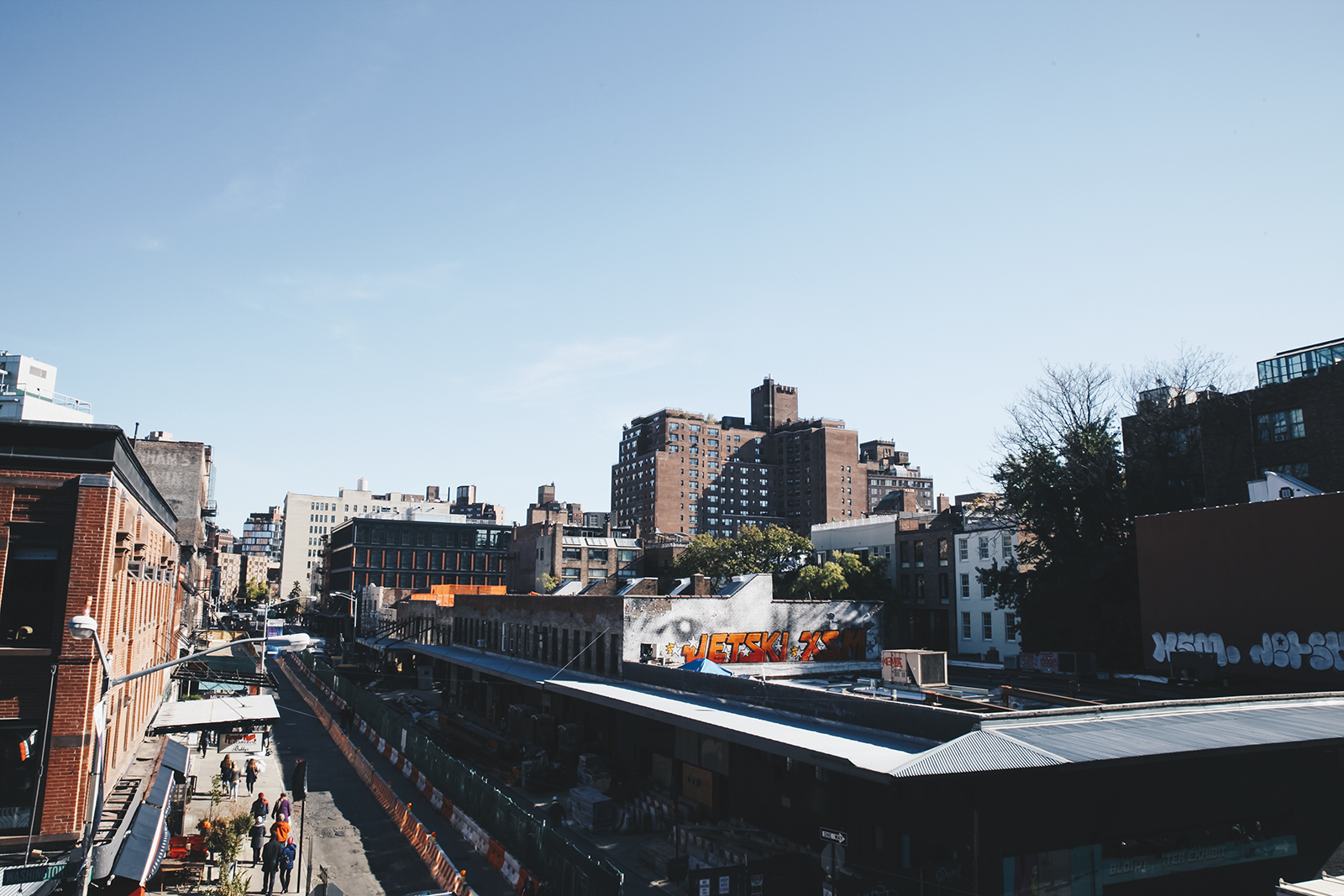 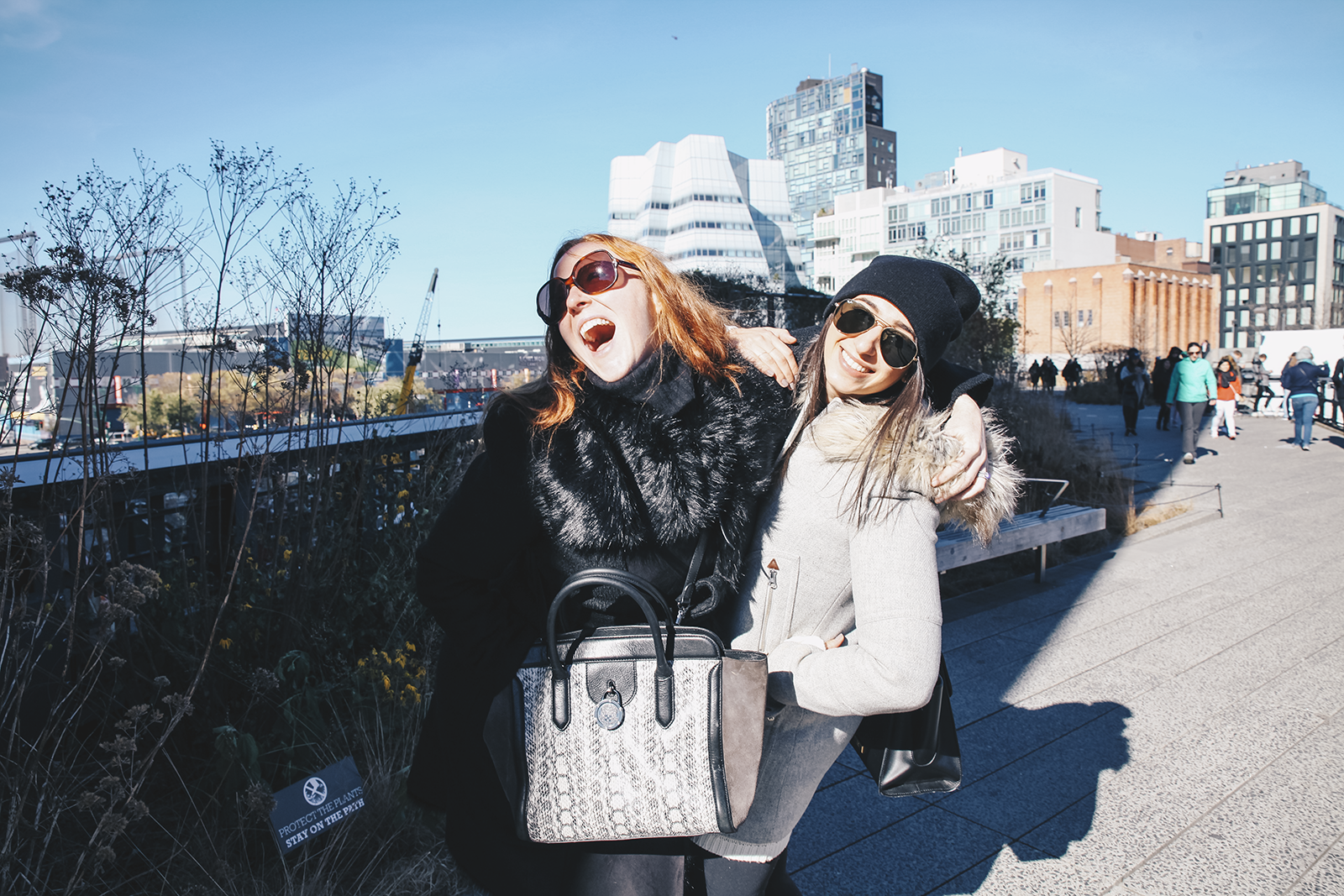 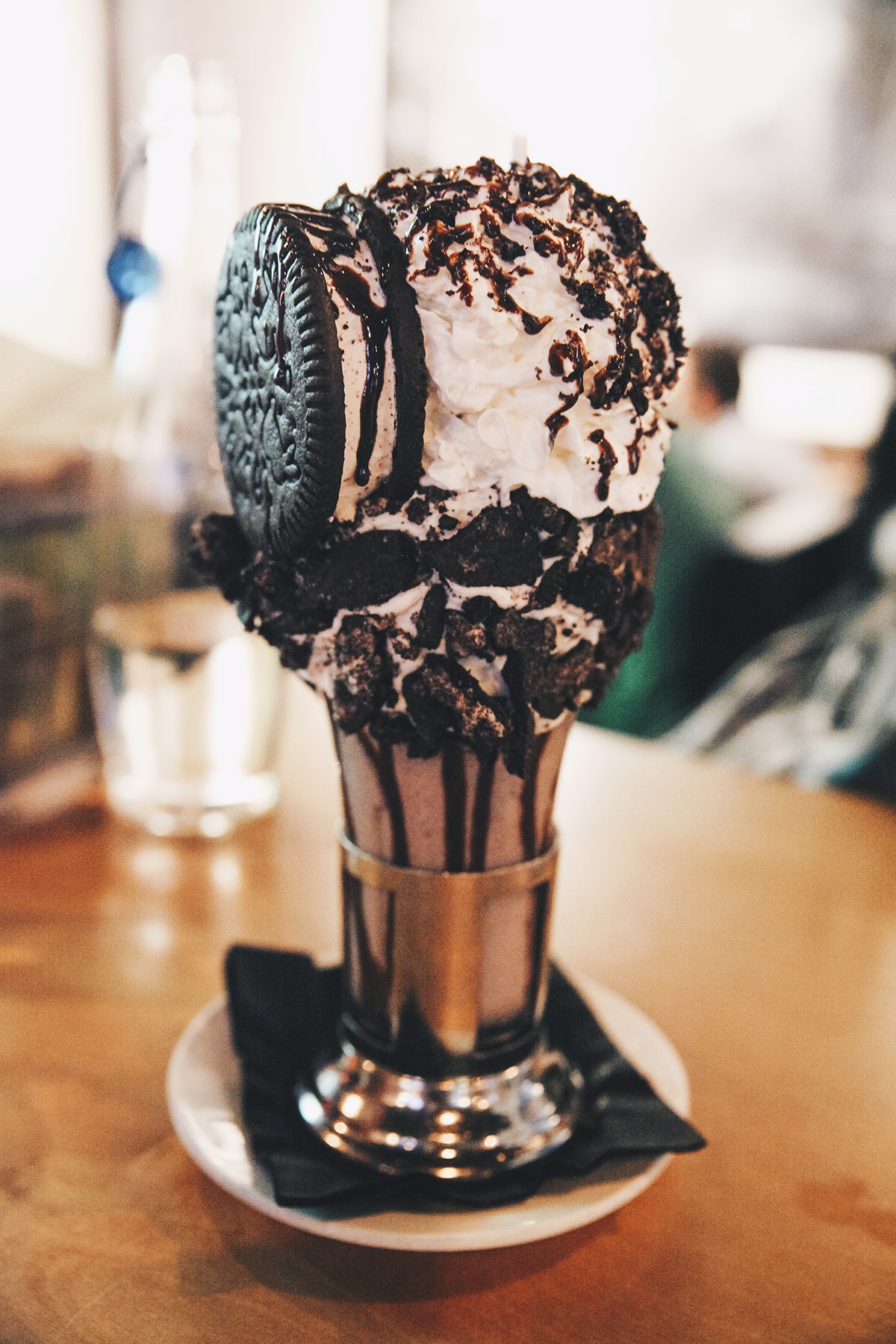 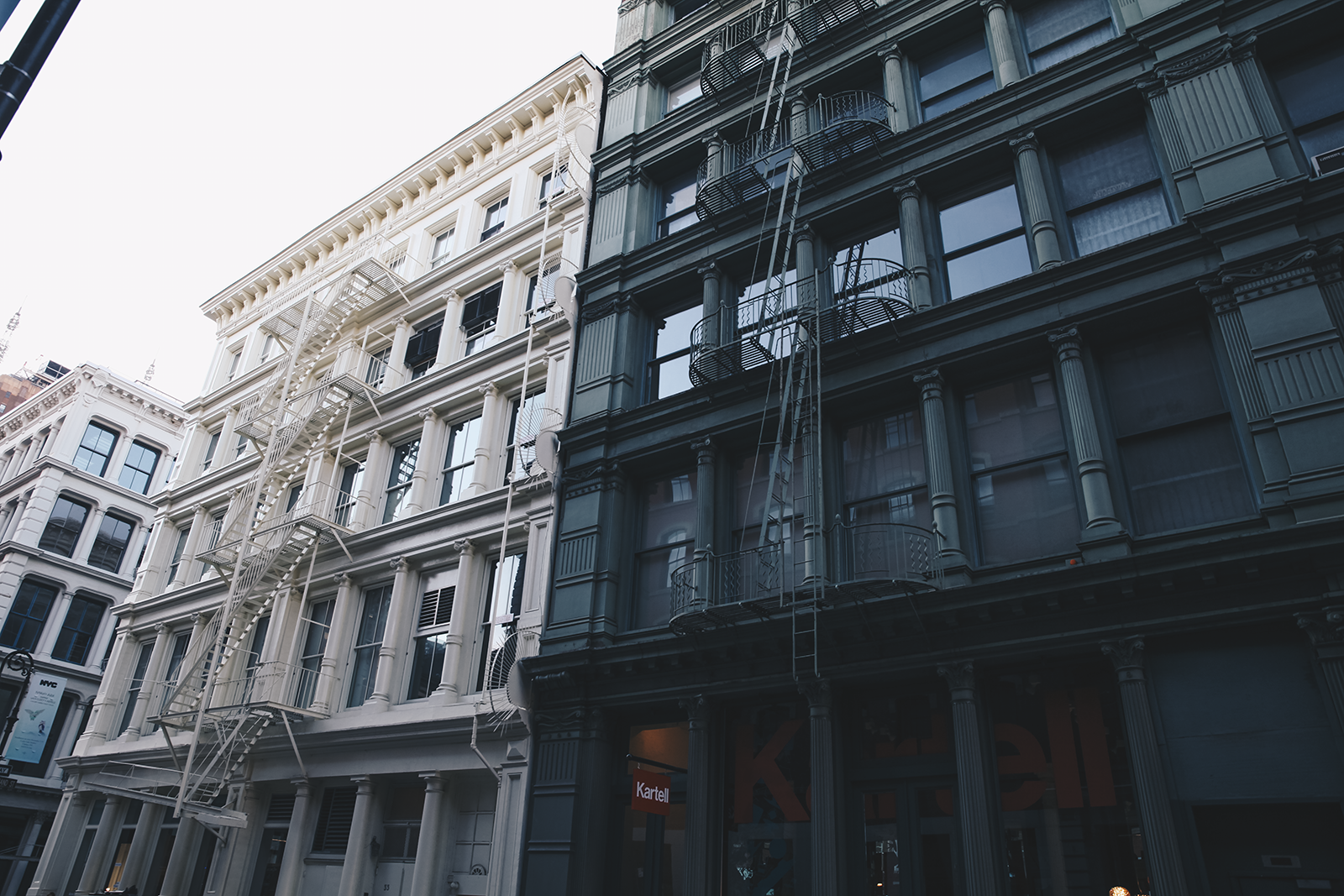 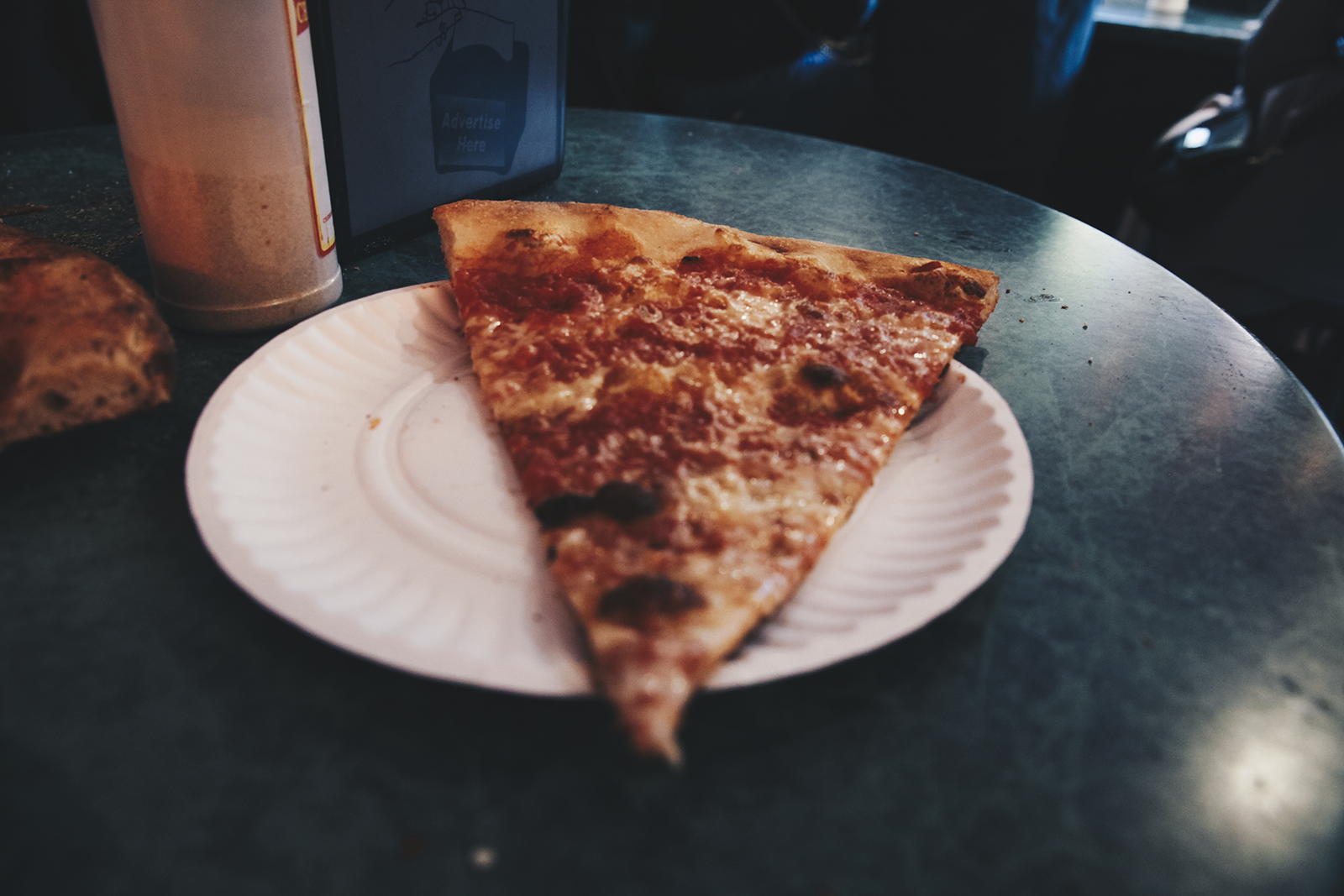 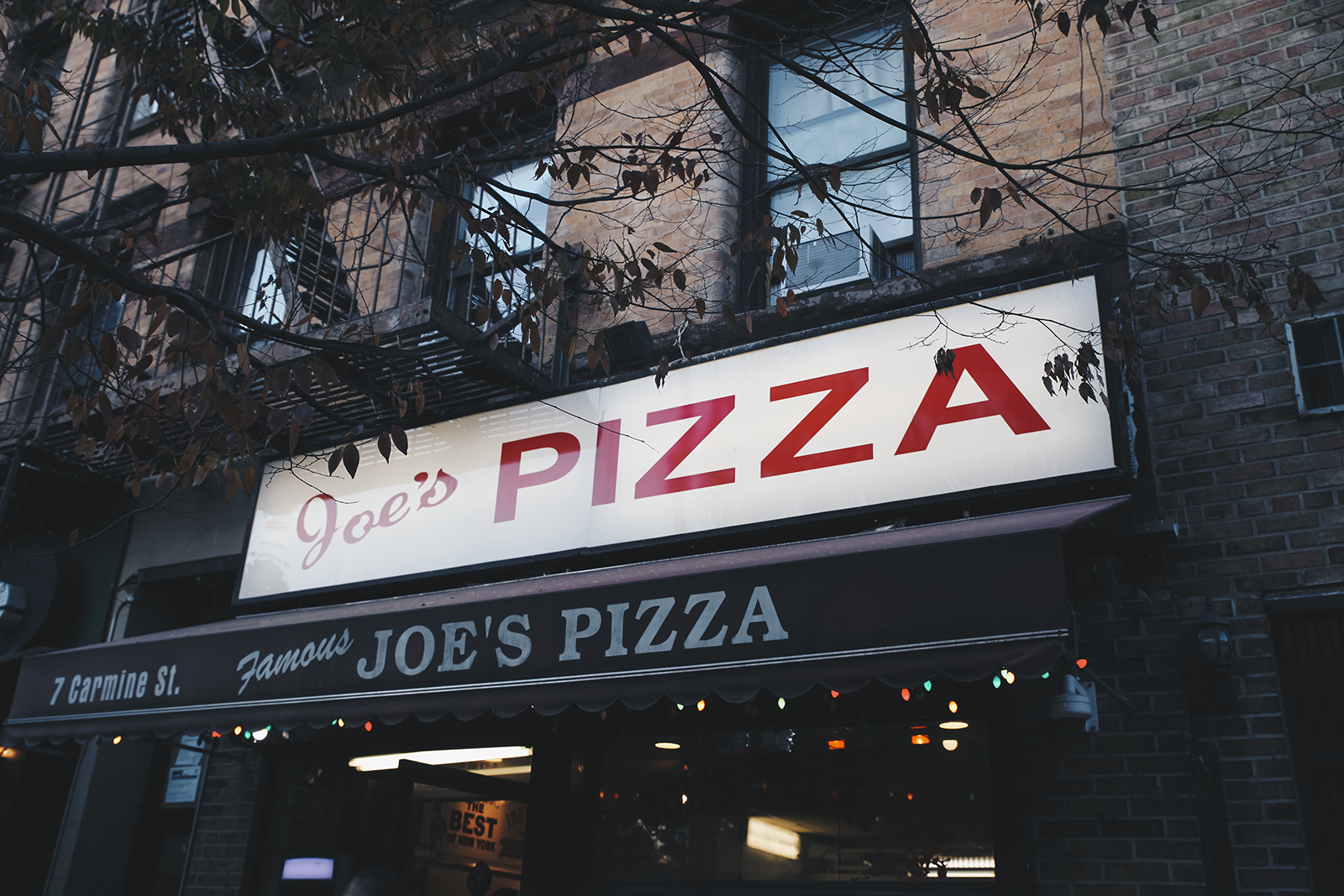 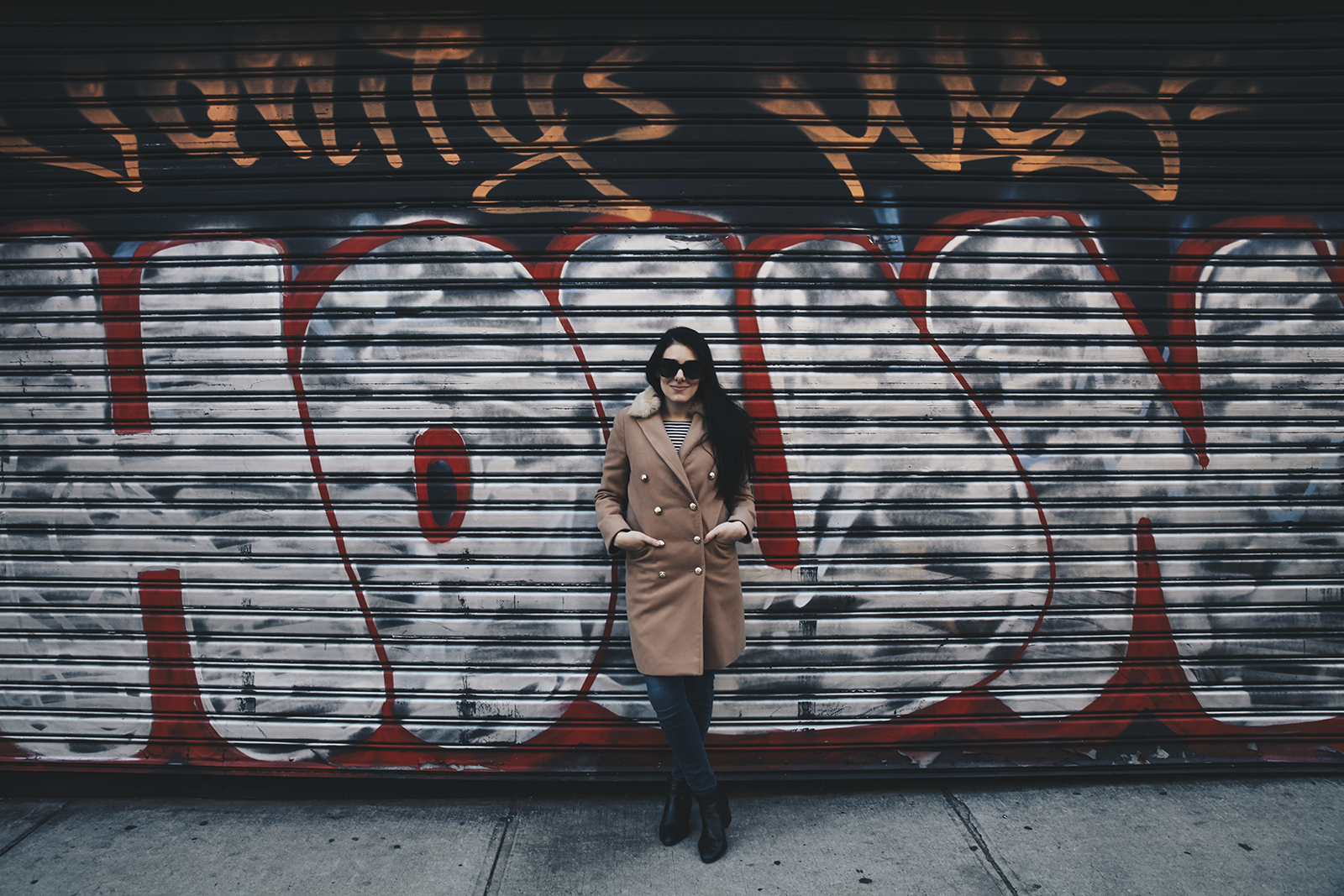 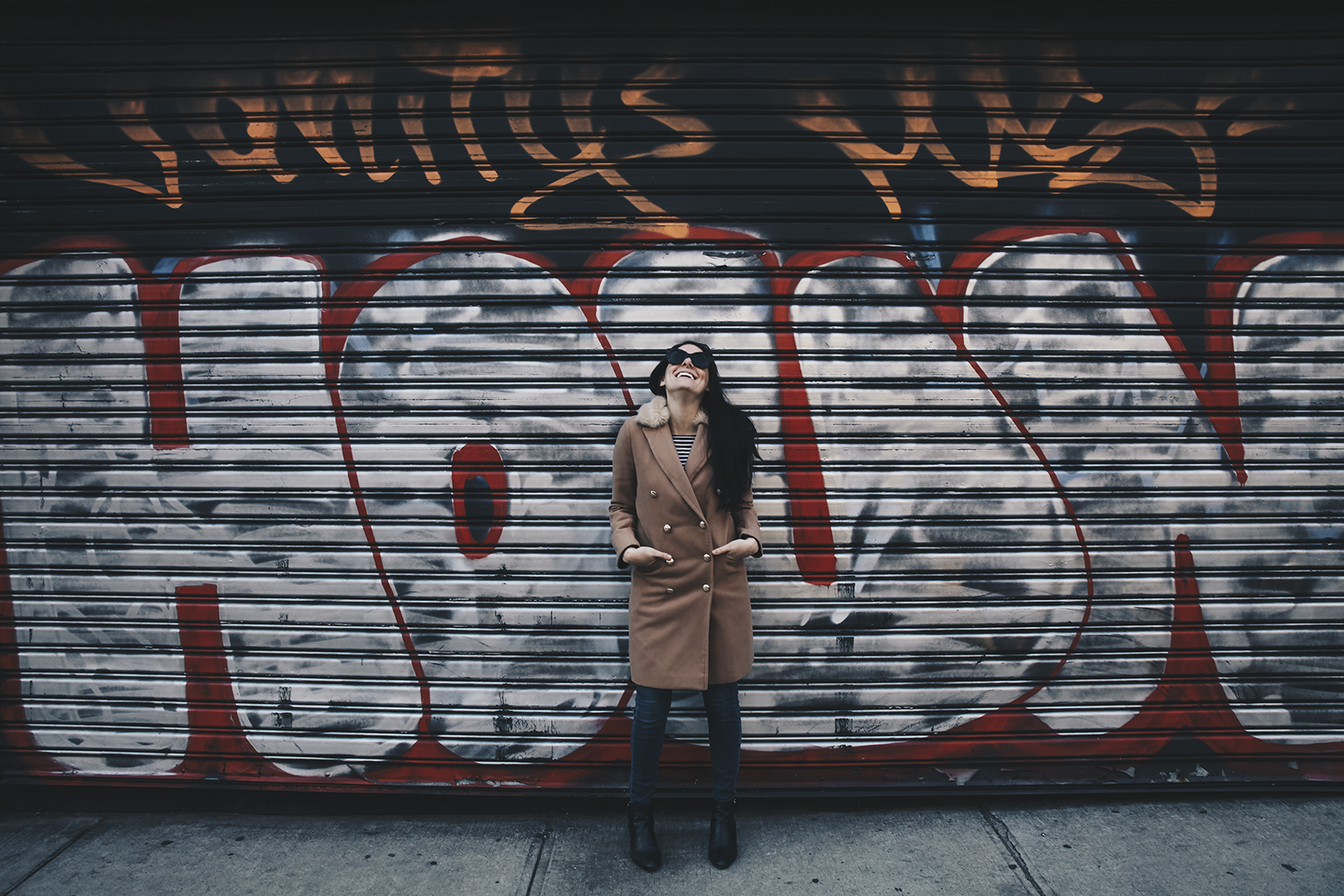 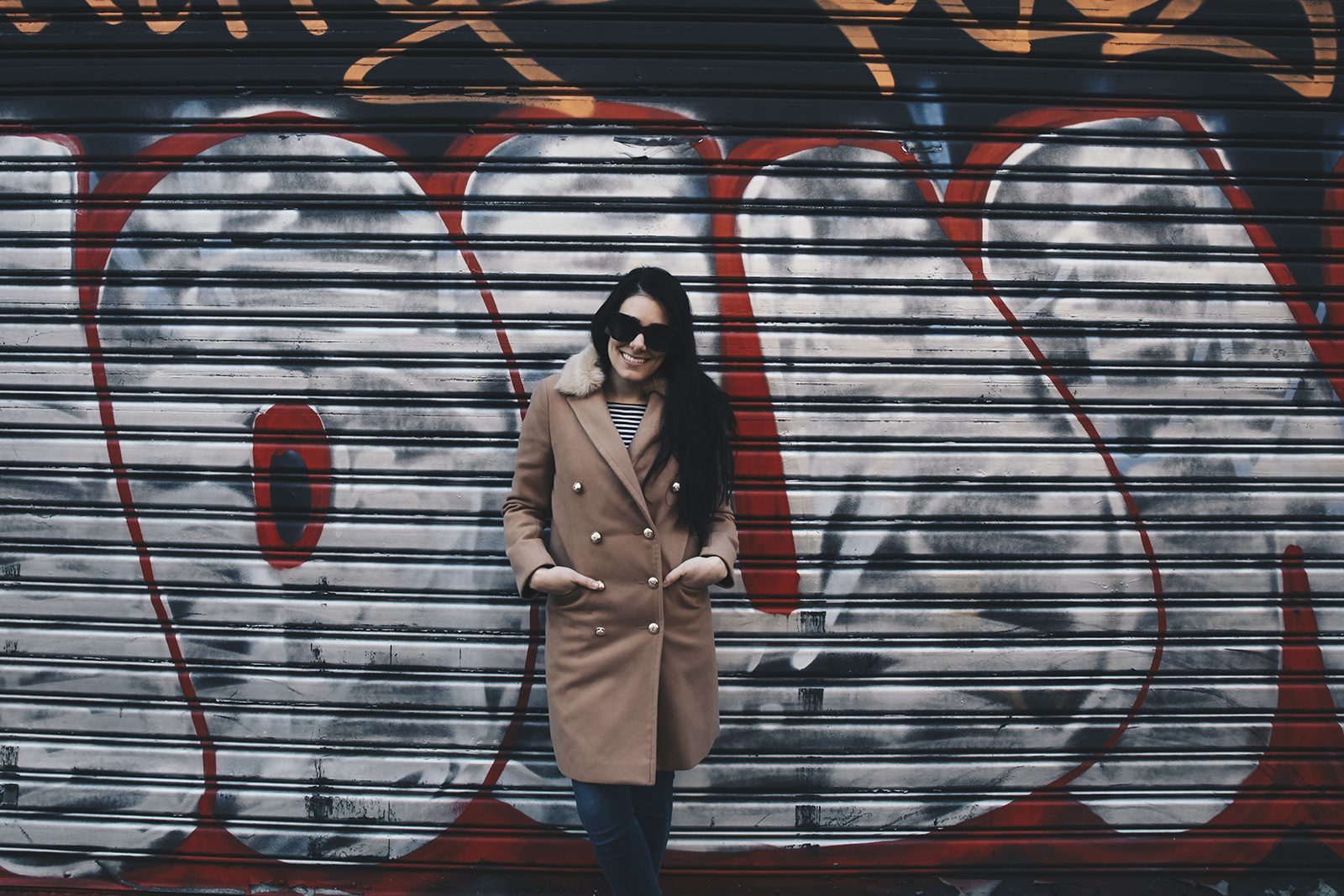