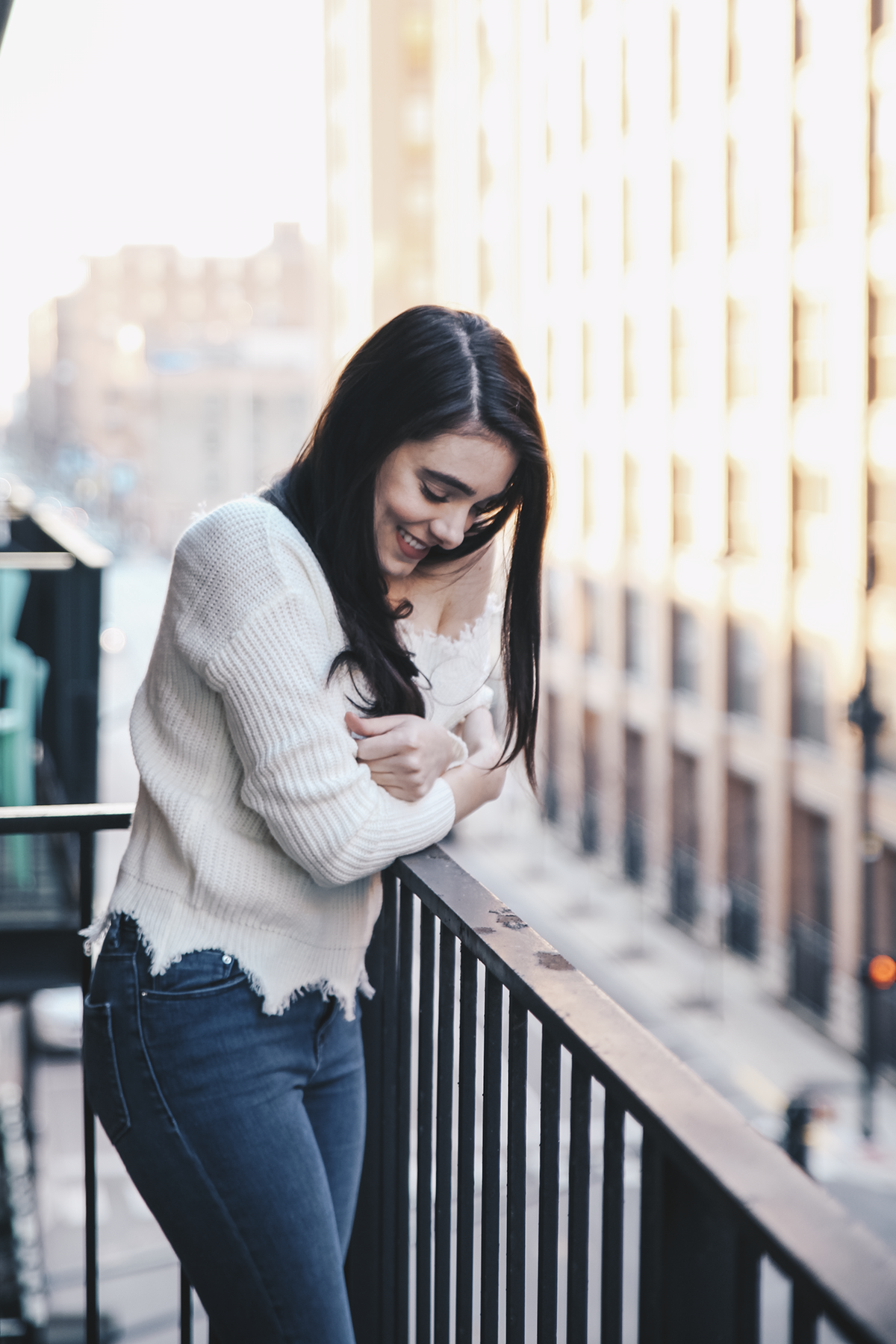 Damn it feels good to be back!

I’m currently sitting in an all-too familiar spot. Curled up on my couch with my computer, a hot cup of tea behind me, my dog Olive patiently at my feet waiting to be pet, and Bravo TV playing in the background. It’s a position that automatically felt natural to me over 4 years ago when I first started blogging, and a spot I’m always eager to resume when I step away from my computer. So it’s surprising – even to myself – that I had taken a few months off from my favorite hobby.

This summer and fall were two very busy seasons for me. Outside of every day events, I went to Europe for two weeks (more on that in future posts), dealt with a very busy period at work, did a little soul searching, and probably the most impactful event… turned the big 3-0. It’s been an incredibly fun few months and I can’t wait to share what I’ve been up to on the blog. But with a hectic schedule and a million moving parts comes stress, partnered with the inevitable anxiety I’ve always battled since I was a kid. Panic attacks and crippling anxiety have been something I’ve had to deal with ever since I could remember. Fortunately, I’ve come a long way from being the girl that thought she was having a heart-attack from a panic-induced moment, but unfortunately it is something I’ll always have to work on. As my birthday started creeping up and I counted down the months, I could slowly feel the anxious thoughts creeping their way into my every day routines. The typical thoughts many people, especially women, feel when hitting an age milestone went from casually popping up at night to keeping me up at night. Where did my 20s go? Now that I’m 30, should I be having children? What if I CAN’T have children? Am I successful enough? Should I be doing something else at 30? If I’m 30, why am I still SO BAD at basic math? Okay… maybe the last question is just me. 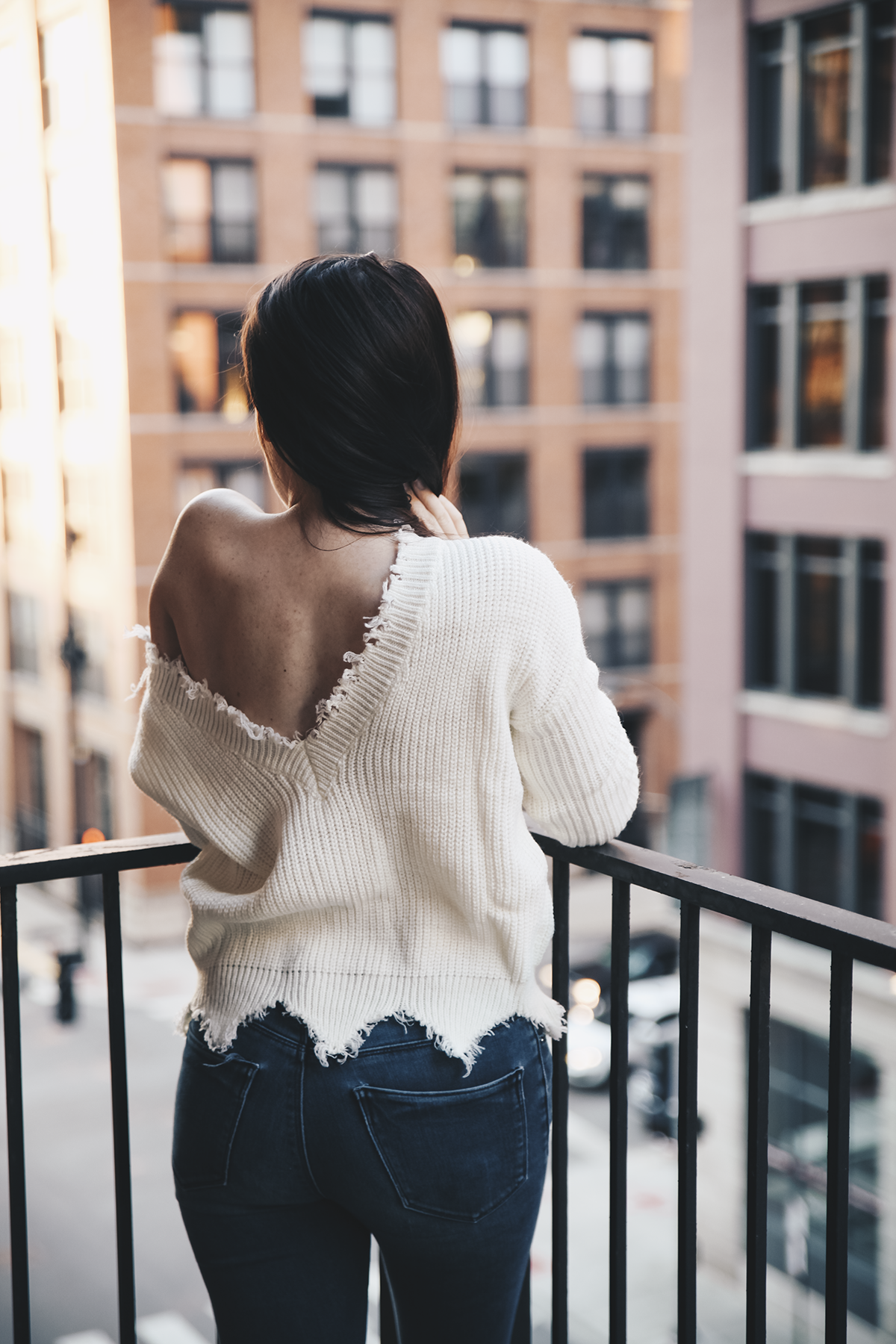 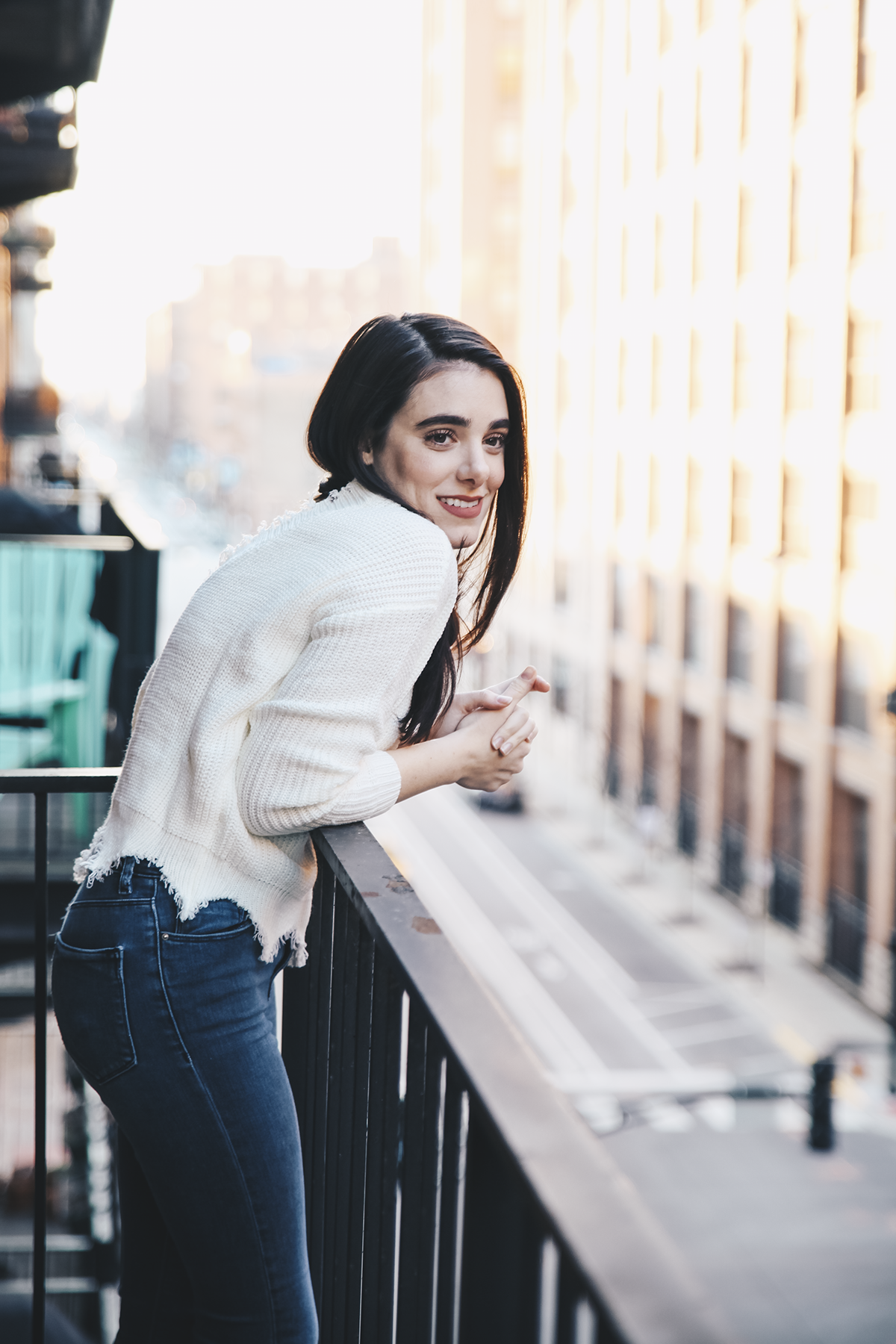 Was I being a bit dramatic? Probably. And in no way do I think that 30 is old. Many people look back on their life and say they would never want to do their 20s again, and even just being freshly out of that time period, I totally understand. I got married in my 20s, had the ultimate college experience, received a Masters degree, travelled, made the most amazing connections with people I’m lucky to call friends – but yet I still have no desire to do it again. I’m a much happier and secure person today than I ever was on my best days in my 20s. My issue was that as much as I have a lot of “it” together… I still felt that I have a lot more to figure out. I never did well with uncertainty. I still can’t give you an answer of where my husband and I well end up living when we’re older, or when we’ll have children, or where I see my career heading. But I pushed those thoughts to the back of my brain (probably deep with my basic math skills) until it all came to one boiling moment when I found myself hysterically crying on the CTA. With mascara running down my face (the type of ugly crying Lauren Conrad did when her and Heidi Montag were fighting over Spencer in The Hills) and what felt like a million 5PM commuters trying not to stare, I called my mom and loudly stated every worry, fear, and anxiety inducing thought I had about turning 30. Side note: no matter how old you are, your mom always knows what to do.

Venting alone helped immensely, but I decided I needed to pump the brakes on things. I had to stop worrying about the future and take things day by day… even hour by hour. My Europe trip couldn’t have come at a better time. We spent two weeks in London, Paris, Positano, and Rome, and I got to stand in one of my oldest/closest friend’s weddings. I had the chance to de-plug on that trip, let my hair down, and truly left my worries back home. It’s kind of funny how sometimes timing works perfectly for us, isn’t it?

But it was on one of our last days on the trip that put things into perspective for me. We were roaming somewhere around the 1st arrondissement in Paris and I came across a man selling street art that caught my eye. While getting lost in his sketches, we struck up a conversation that led to the discussion of life and happiness. He talked about how he used to work a corporate job and decided that instead of spending his time chasing happiness, he wanted to live it. He traded in his unfulfilling old life to sell his art on the streets, and he’s never been happier. Although he makes just enough to get by, he’s living each day doing what he loves, and I’ve never seen a more fulfilled person. I walked away from that conversation with tears in my eyes, not only because it hit home with me at the moment, but because at that exact time it was exactly what I needed. I decided I needed to stop putting so much pressure on myself. Let go of the fear of the uncertainty and embrace the possibilities. Celebrate the accomplishments instead of questioning the “what ifs”. And finally but most importantly, live in the moment. Time moves way too quickly to be focused on what’s behind or ahead of me. Currently I have one of his sketches hanging in my living room as a reminder of that random, but impactful, conversation with a stranger in Paris.

So while taking a little “me” time and unplugging a little bit, I managed to come out of the fog better and excited. Self-care is so important, and we all need a reminder once in awhile to slow down a bit. I’m learning that it’s okay that I don’t have it all figured out, and I’m not sure I ever will… but I’m finally convinced that’s the best part of all of it. Within that time, blogging was put on the back-burner so I could focus more on other things, but I’m happy to be back (with a little bit of a website facelift too!) and writing again.

Still trying to brush up on those basic math skills, but we’re all a work in progress, right?

Getting back to basics… you can find my comfy and affordable sweater here! 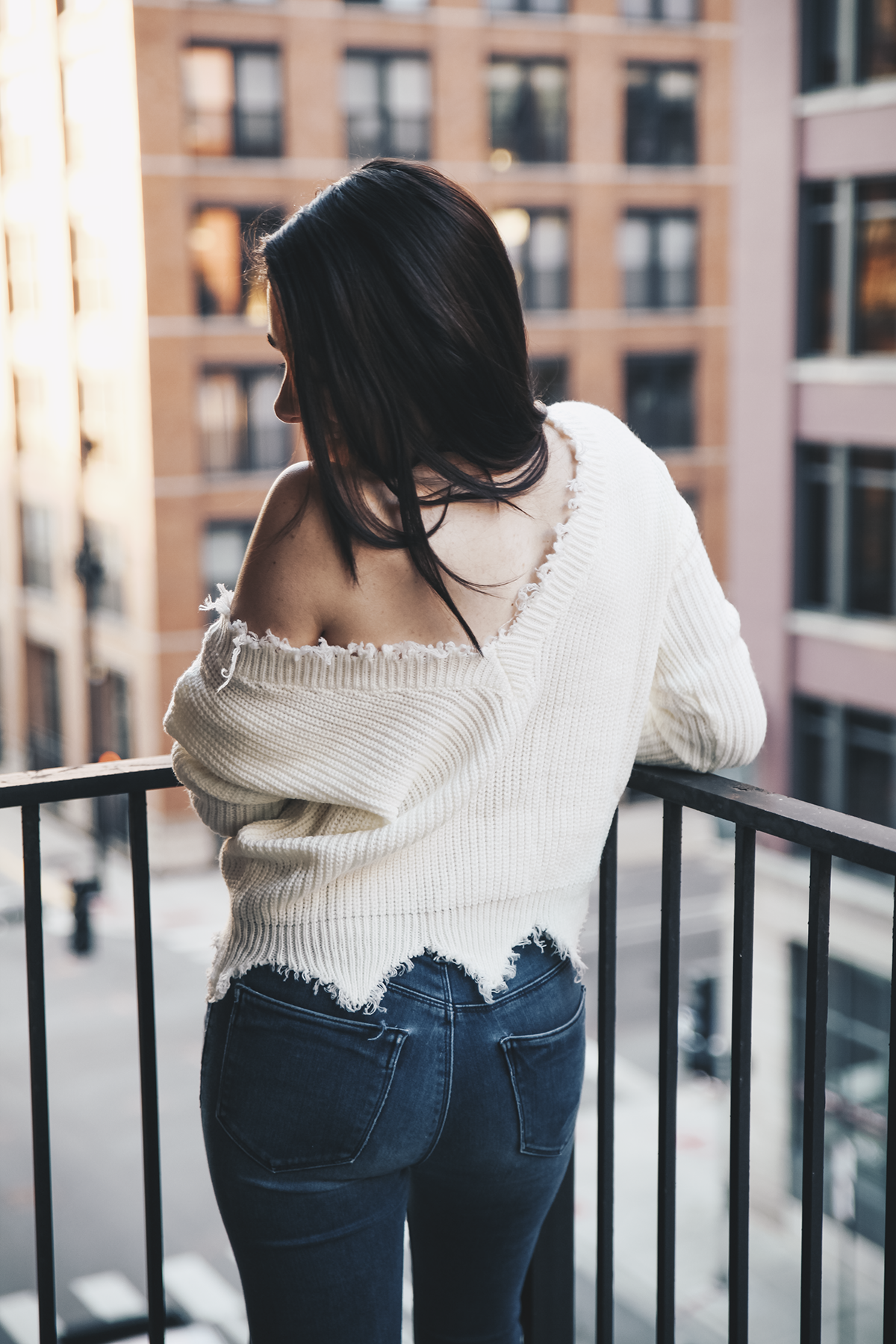 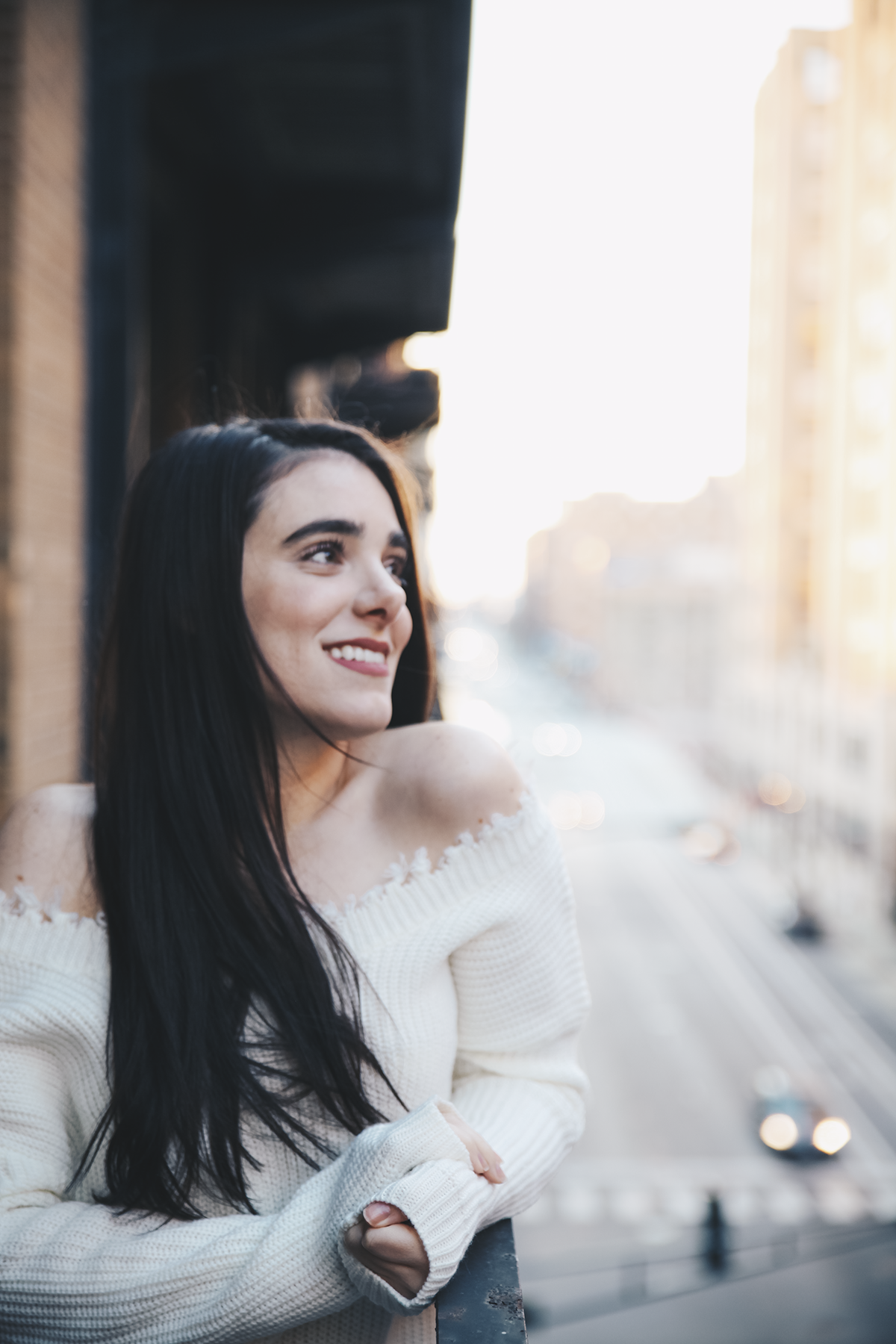 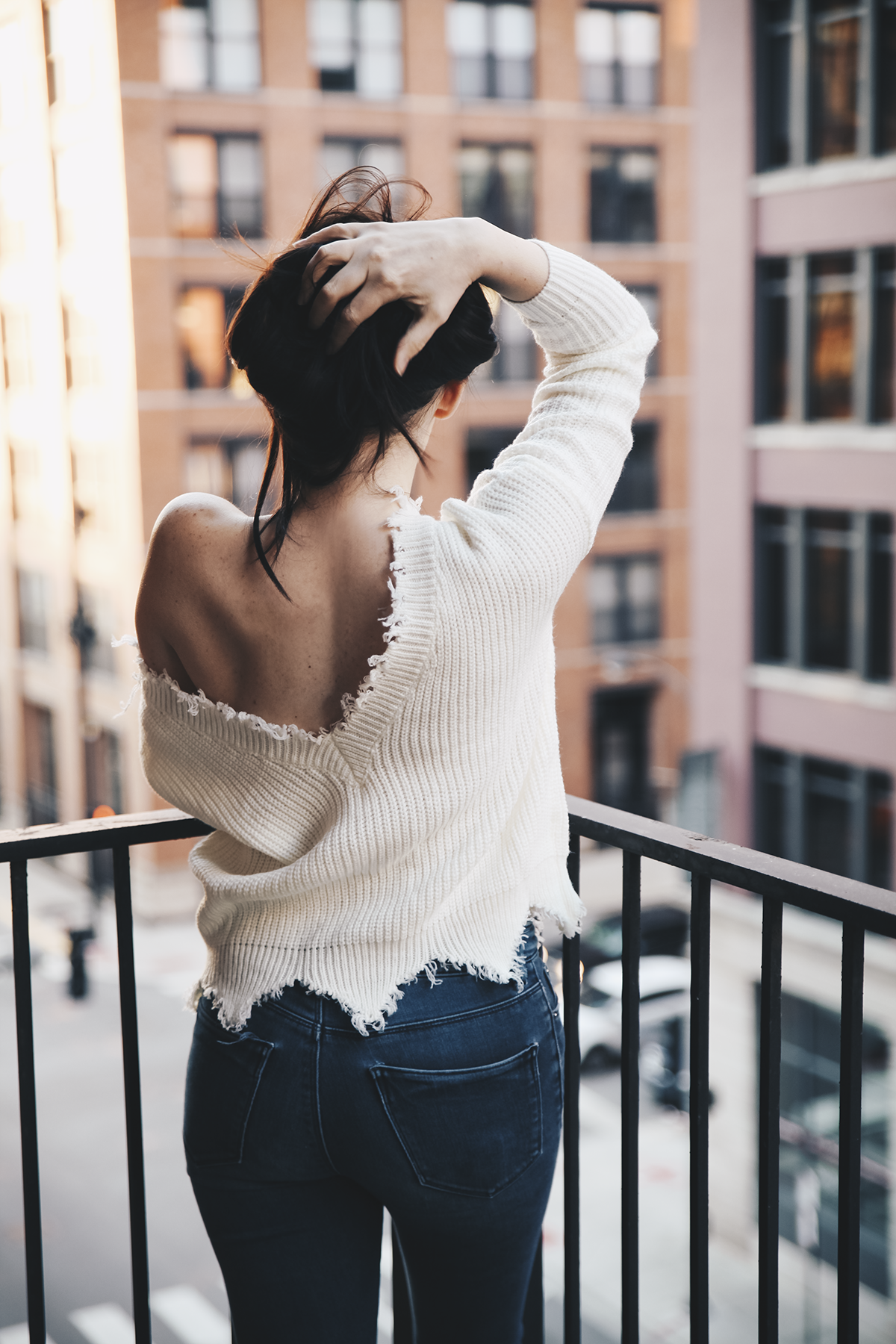 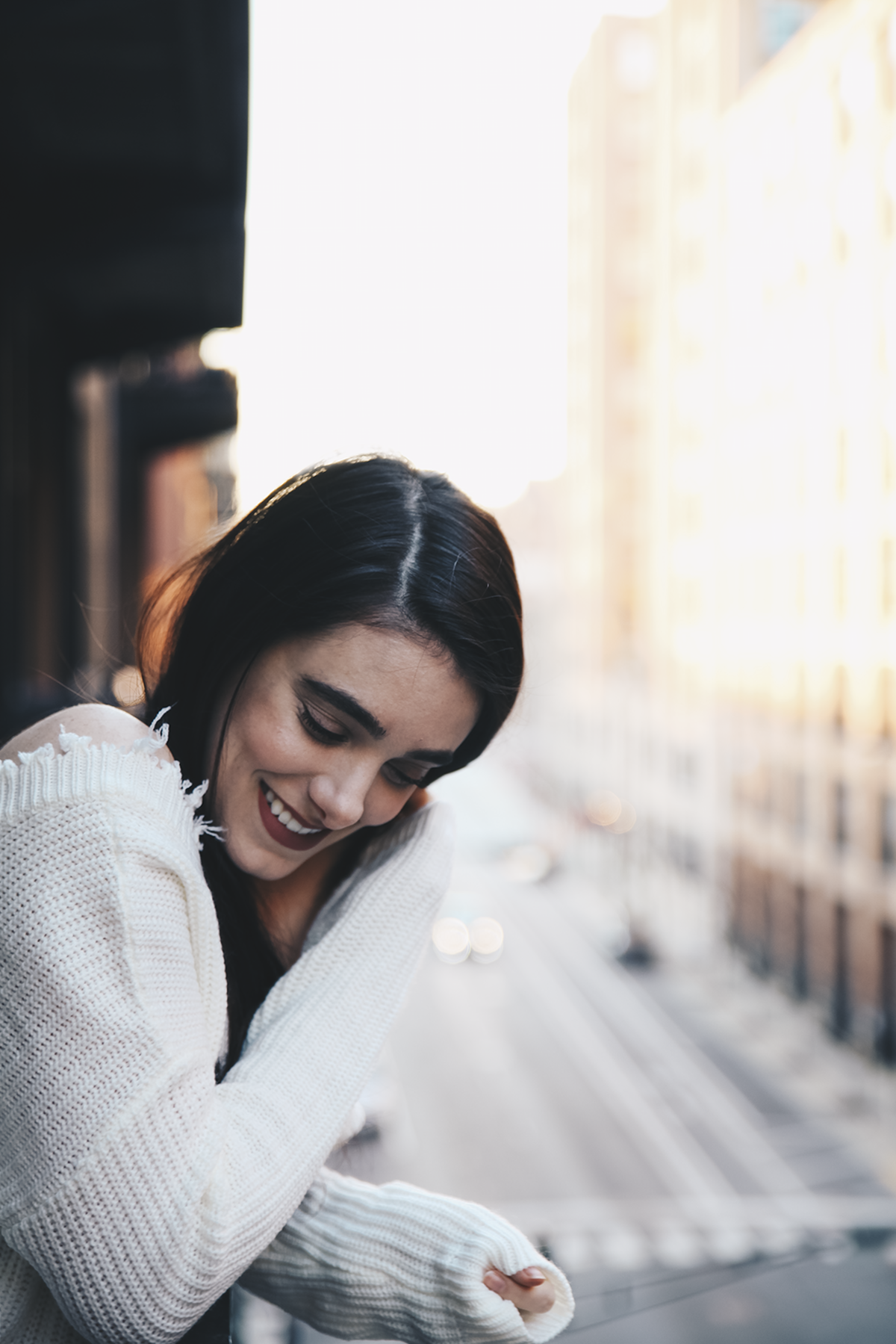 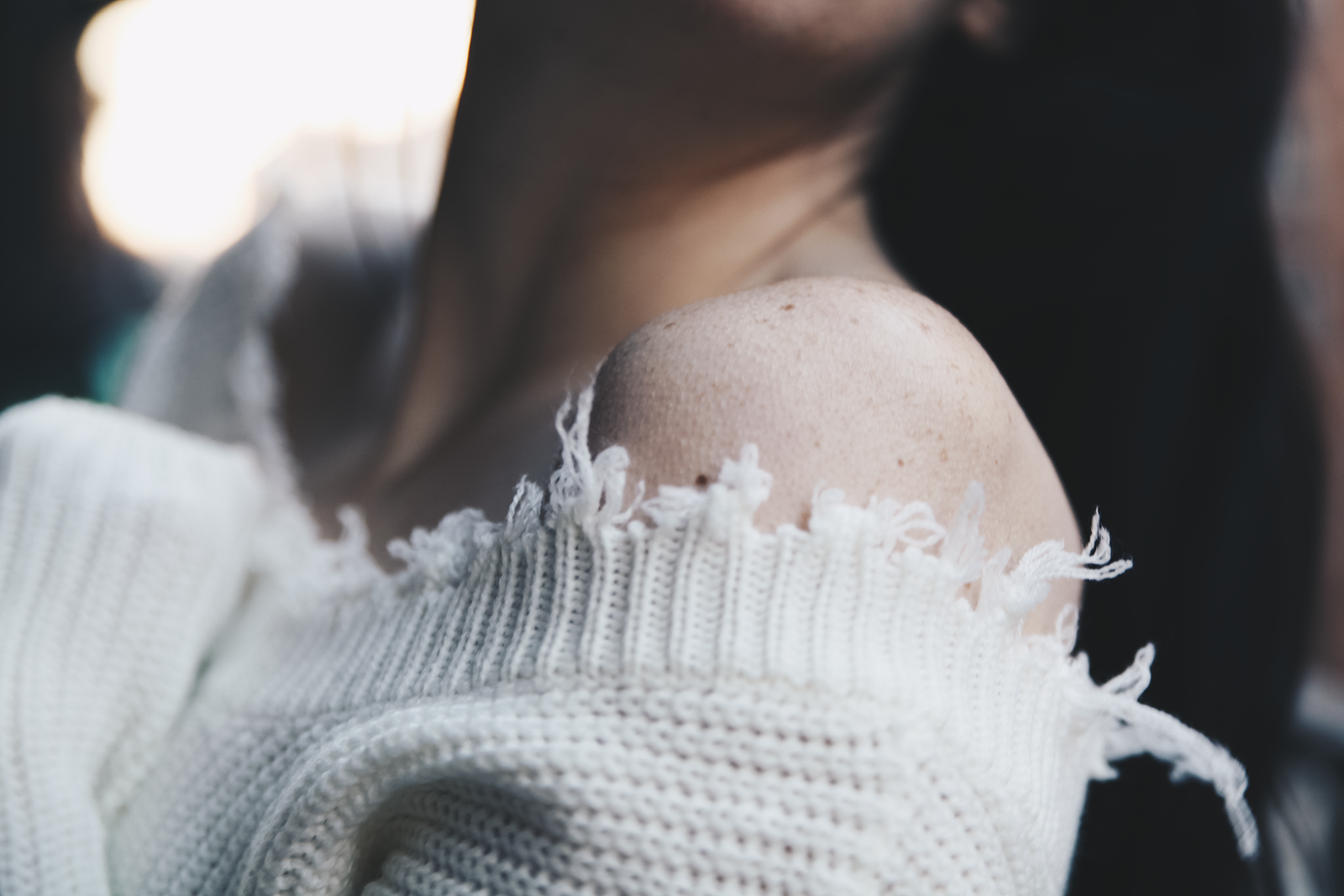